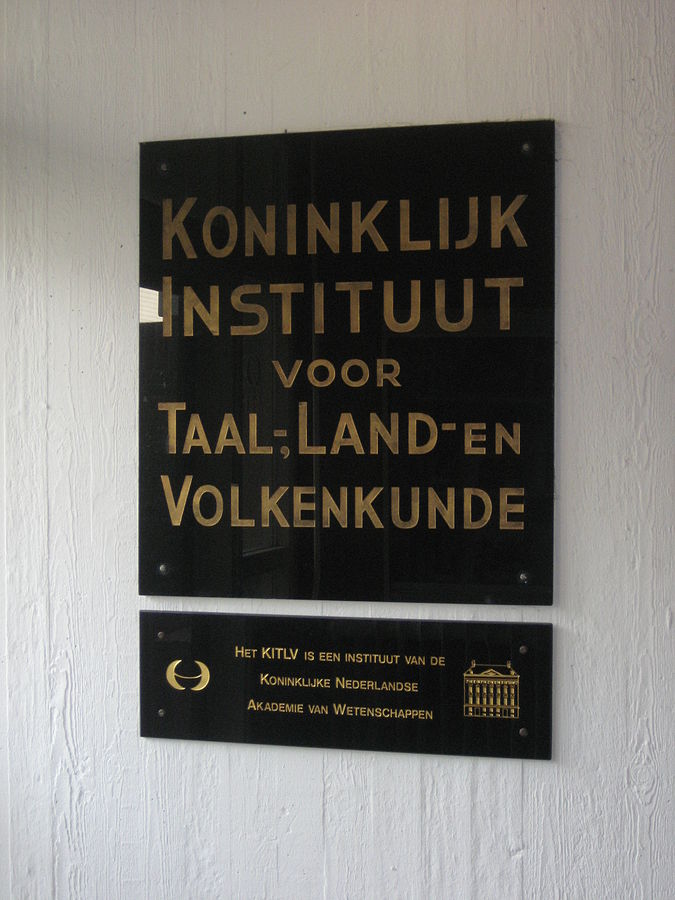 Leiden University Libraries has a large collection of maps. To improve the usability and visibility of this digital material, we started a project for anyone who is interested to help us unlock this material. We developed an application which makes it possible to match the old maps with the modern topographic map. This process is called ‘georeferencing’.

Through our application we show an old map next to a modern one from, for example, Google Maps. It is your task to connect the old and the new map by pointing out five or more control points. Subsequently the georeferenced historical map is shown as an overlay in Google Maps.

The KITLV-collection
The collection of nearly 16.000 maps and about 500 atlases contains mainly topographical map material from the 19th and 20th century. Comprising both colonial and modern material this collections focuses on maps of modern day Indonesia, Surinam, the Netherlands Antilles and South-East Asia. The maps from the KITLV-Collection, together with the archives and library collections, were loaned out in 2014 to the University Library of Leiden.